Grandes Vinos was founded in 1997 in an ambitious bid to provide a boost to the 700 families of winegrowers who pooled their efforts to spread the legacy of Cariñena throughout the world.

Since then, millions of bottles have been produced under the Cariñena designation of origin seal and enjoyed in over 50 countries.

Of all these bottles, we wanted to showcase the ones that have best represented the personality of our winery and the diverse milestones we’ve reached over the last 25 years.

The 25 bottles we picked are a testimony to and symbol of pride in both our past and present.

Some are icons with long-standing, like the 1993 bottle of Monasterio de las Viñas. This flagship Grandes Vinos brand continues to produce its frosted burgundy bottle to this day. 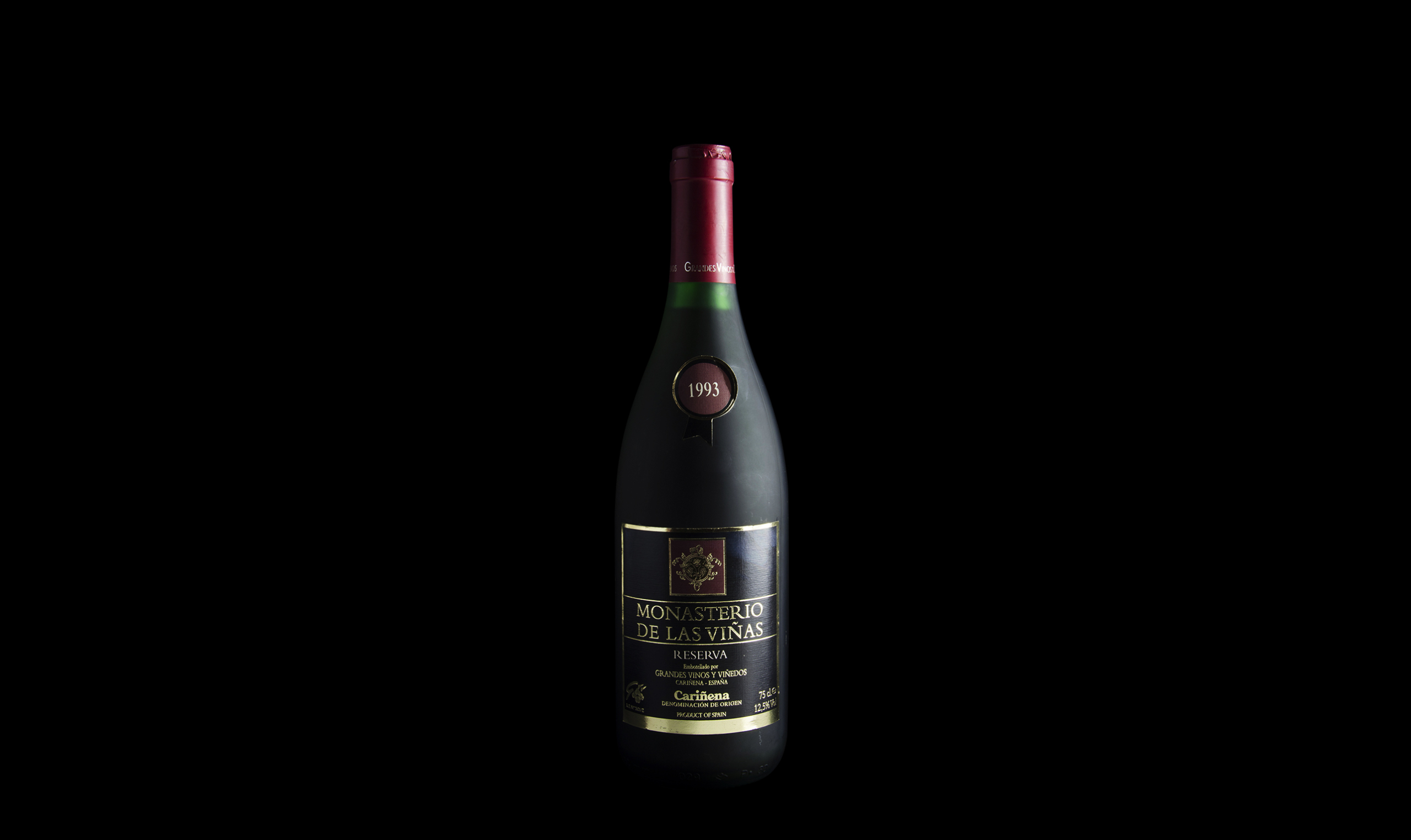 Others commemorate events, like the first charity wine to benefit the Fundación Down Zaragoza, which we launched in 2007. A first edition that we repeated for 13 more years, bringing in €120,000 in donations. 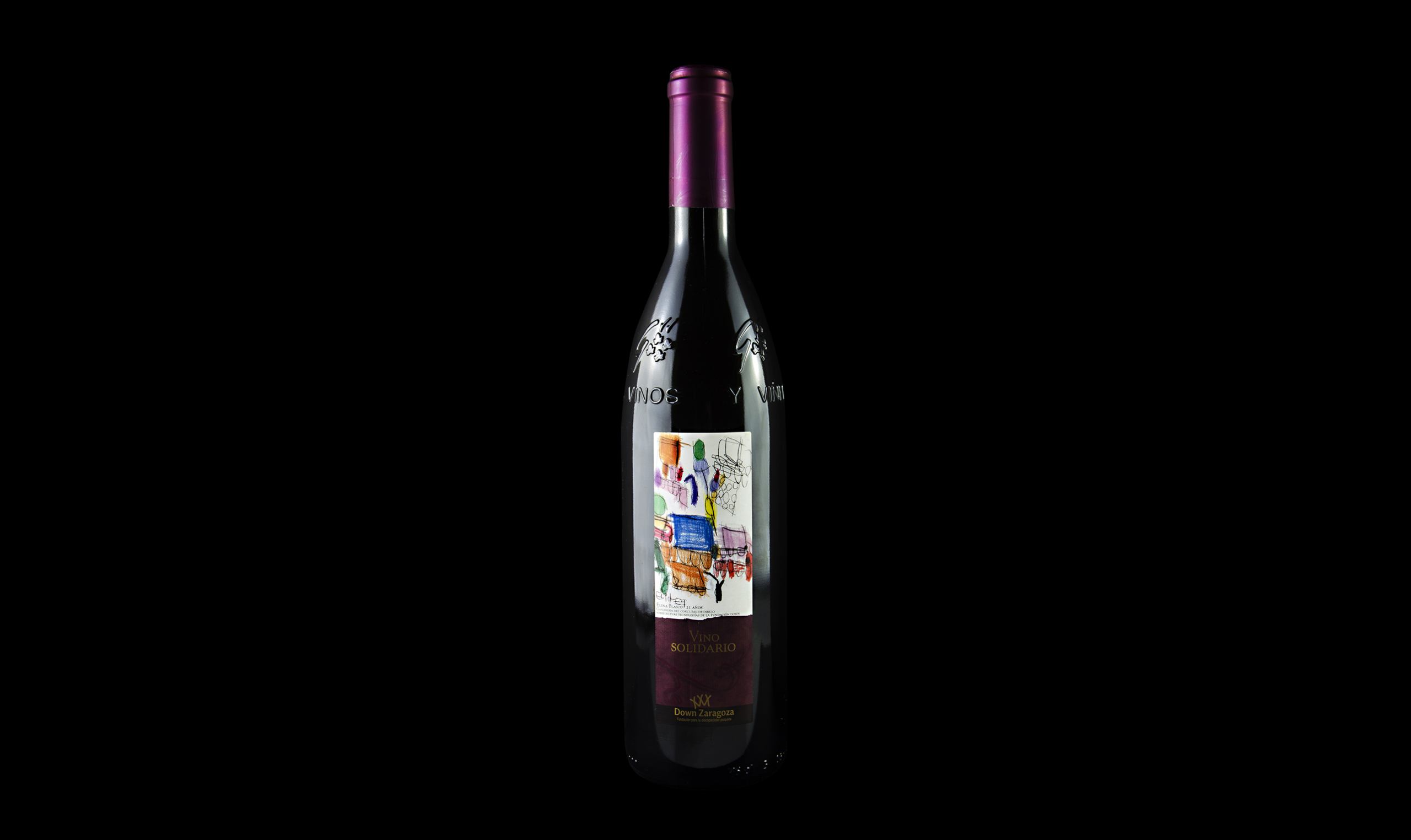 Then there are ones that are remarkable for their peculiarity, such as the Muel ceramic bottle, launched in 2002 to celebrate the opening of the new Grandes Vinos facilities.

All of them are the living history of Grandes Vinos, a sample of what our winery has been and is, and they deserve to have a place of honor where they can be appreciated. Which is why we have them on display in our winery so that anyone who comes to visit us can see them. Sign up for our guided tours and you’ll find them here.

You can also see them on our website, in the section commemorating the 25thanniversary of Grandes Vinos. 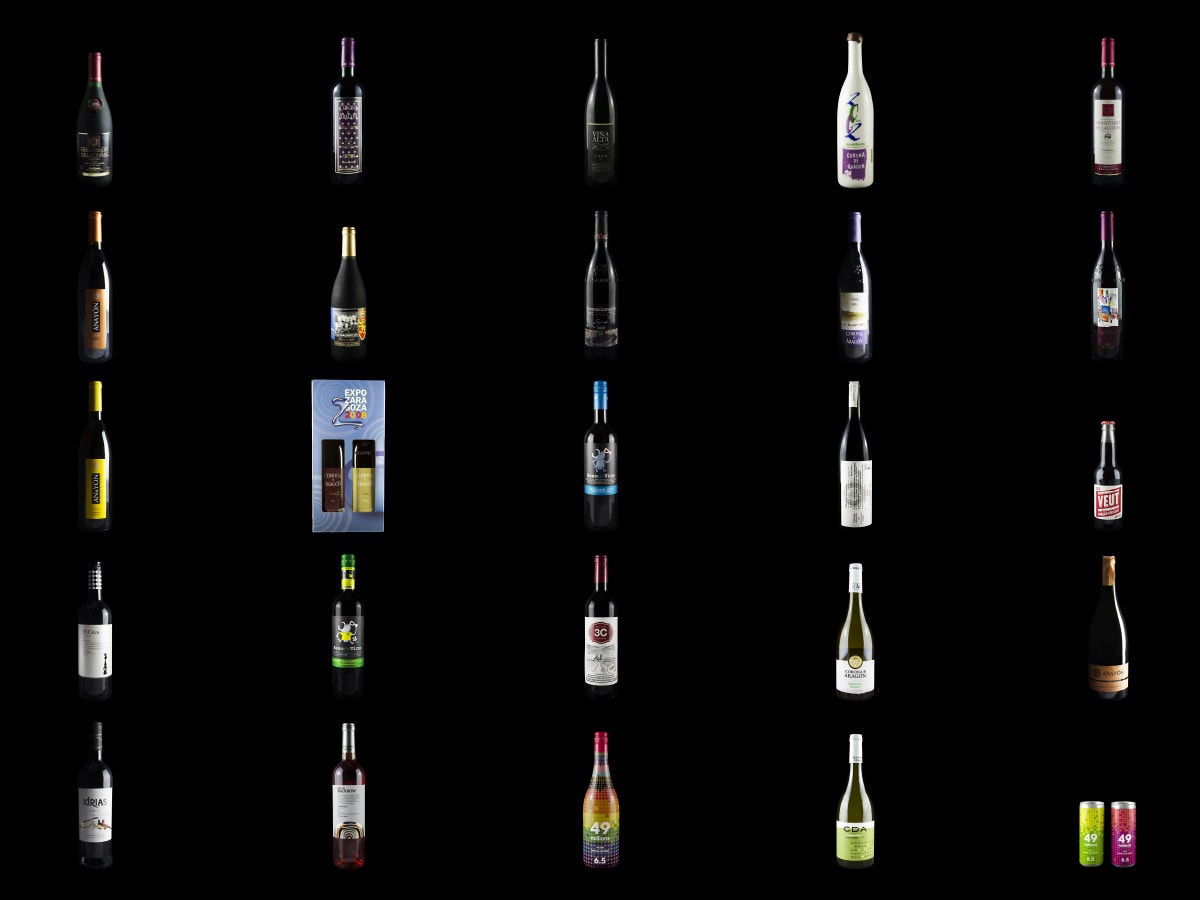 To mark the 25th anniversary of Grandes Vinos, we’ve launched a 25-page commemorative book that captures the essence of our company.
View more
Cork stoppers are essential to keep our wine in optimal conditions preserving its flavor. At Grandes Vinos we show you their properties and alternatives.
View more
In our aim to maintain a solid commitment to the history, culture and gastronomy of Aragon, Grandes Vinos participates as a promoter of the ambitious project for the recovery of a great figure of Spanish cuisine, Juan Altamiras.
View more