Did you know that from the harvest to the final bottling several types of fermentation take place in wines? The winemaking process consists of a delicate science that uses both natural and artificial yeasts to transform part of the sugars in the must into alcohol.

Through different processes, the grape juice is transformed and its flavour takes on more complexity and nuances. Depending on the type of wine, the production process may vary slightly. However, in general it is completed following the process detailed below. 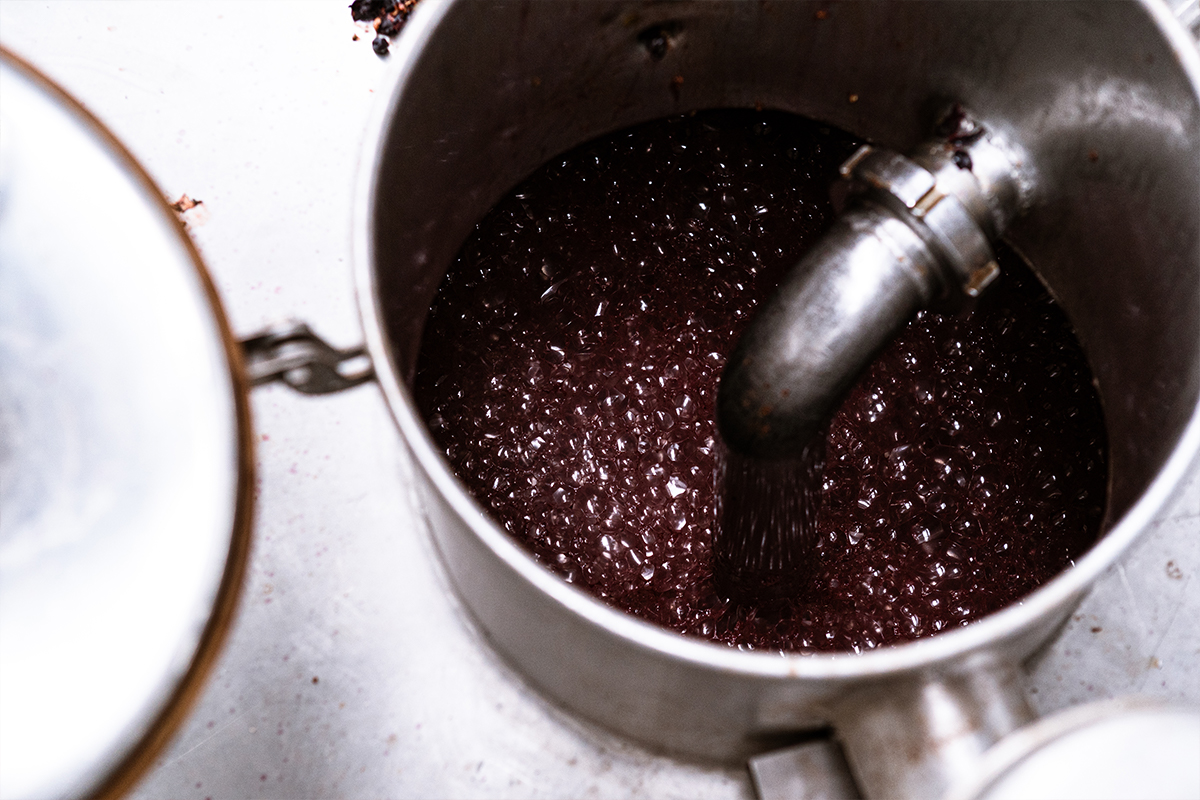 How is wine fermented?

Firstly, and after the grapes and/or must have been placed in vats, a first fermentation takes place that is common to all wines. In this fermentation, the sugars of the grape start to turn into ethanol in an oxygen and temperature-controlled environment. This fermentation is known as “alcoholic fermentation”.

There is the possibility of a second fermentation which, unlike the first one, is undertaken by separating the solid matter from the liquid. This second fermentation is more common in the processes for making red wine and is what helps to soften and give complexity to the purely fermentative flavours and aromas.

Why is wine fermented?

Now that you know more about the winemaking process, the next question you may wonder is why it is fermented; the answer to this is that thanks to the action of certain yeasts, the sugar can be transformed into ethanol.

This transformation takes place through the metabolic process caused by the yeast, which feeds on the glucose and fructose existing in the grape. Through its metabolic action, mainly ethanol is obtained, although carbon dioxide is also released. For this reason, in its first fermentation the wine accumulates foam in its top layers and looks like it is boiling.

Together with the alcoholic volume, the wine takes on its bouquet and aroma, as well as body, smoothness and taste.

This is the first step which, as you have seen, turns the must into wine. This type of fermentation can occur is two ways: taking advantage of the yeasts and bacteria that the fruit naturally has or inducing the fermentation in an artificial way, by deliberately adding the living organisms.

Although the first option is a natural process, controlling the yeasts that are added to the must gives better and greater control over the results, as it makes it easier to predict the behaviour.

This first step usually lasts between 10 and 15 days and requires constant control. Although the fermentation usually stops by itself when the volume of sugars falls and the microorganisms die due to lack of food, it is safer to control it by means of the temperature, since by increasing it or reducing it we can render the yeasts inactive.

This is the second fermentation and it aims to reduce the acidity, turning the malic acid of the fruit into lactic acid. This process results in some loss of colour and an increase in volatile acidity.

This process is recommended for wines that have a lot of flavour per se, because with a white wine, for example, it would result in a wine without flavour or aroma. 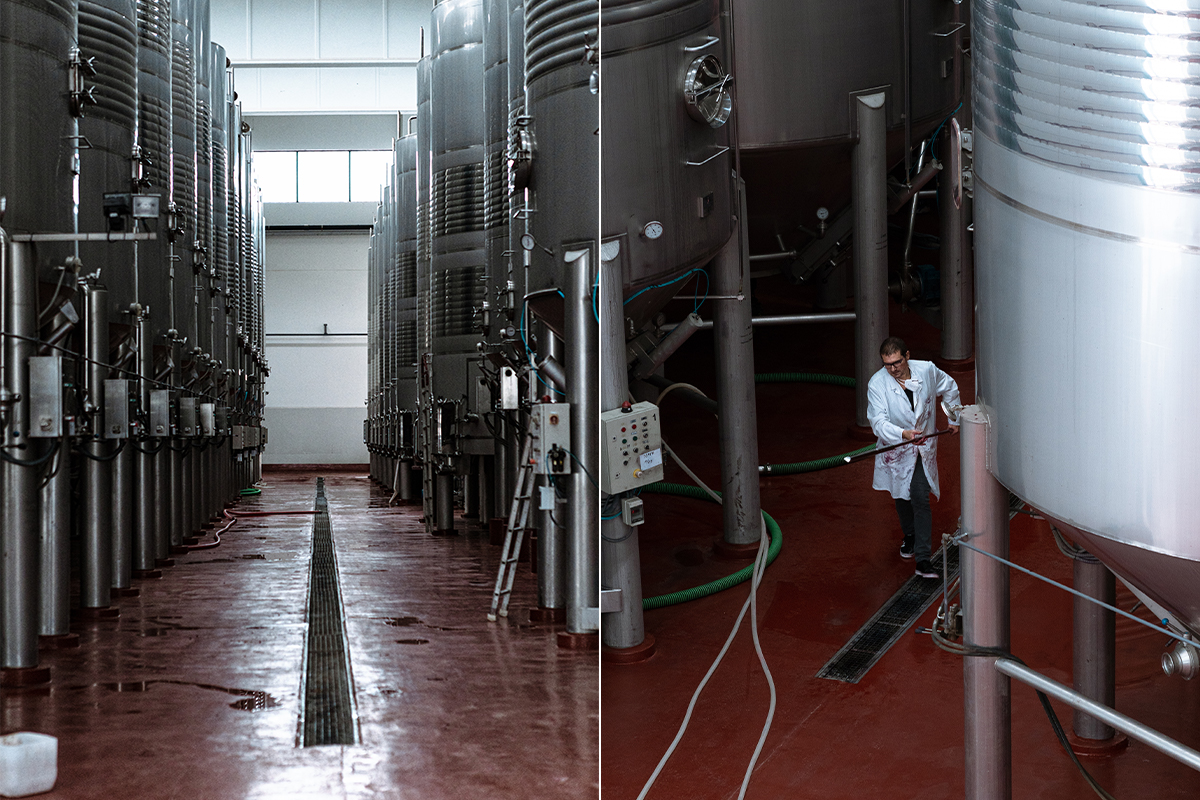 Types of wine according to their fermentation

Malolactic fermentation is typical of red wines which, as well as a more complex production process, have a greater aromatic complexity, which is complemented by the oak of the barrels in the case of aged wines.

If you find the whole process remarkable, you will be surprised to learn that wine fermentation is a process that is almost as old as the history of mankind. But it was not until the middle of the 19th century that Louis Pasteur began to research the process of transforming sugars into alcohol.

In conclusion, it is worth noting that, thanks to the different types of fermentation in wines, we can choose from numerous wines with different complexities, with the Grandes Vinos portfolio being a great example of this.

A look back at the history of Grandes Vinos through an exhibition featuring our most iconic bottles from the past 25 years.
View more
To mark the 25th anniversary of Grandes Vinos, we’ve launched a 25-page commemorative book that captures the essence of our company.
View more
Cork stoppers are essential to keep our wine in optimal conditions preserving its flavor. At Grandes Vinos we show you their properties and alternatives.
View more