With one of the most traditional dishes from our Aragonese cuisine we recommend you our Corona de Aragón Special Selection 2014. 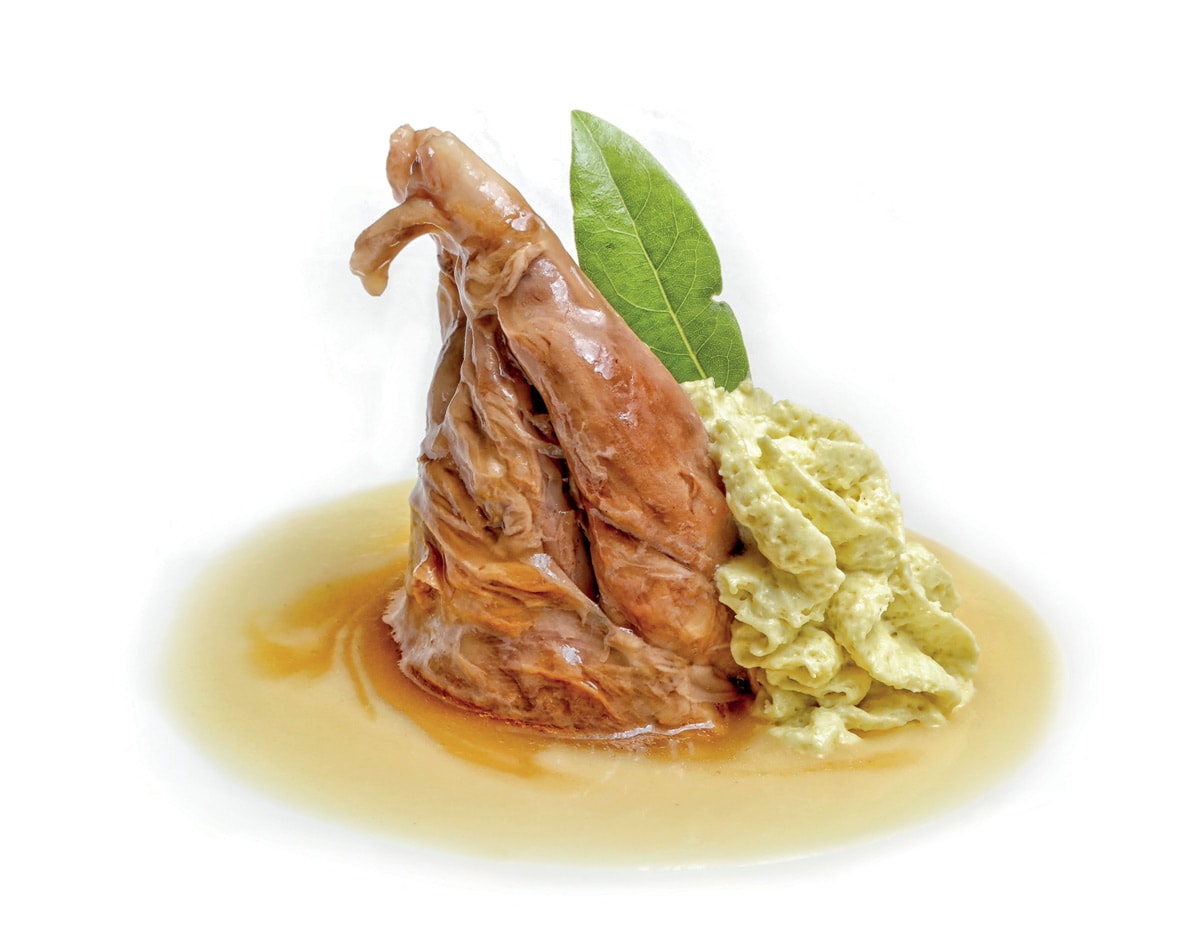 Place the creamy potato mixture on a serving dish, add a de-boned lamb shank, pour over the reduction sauce, and add the pepper foam from the syphon. Garnish with a bay leaf. 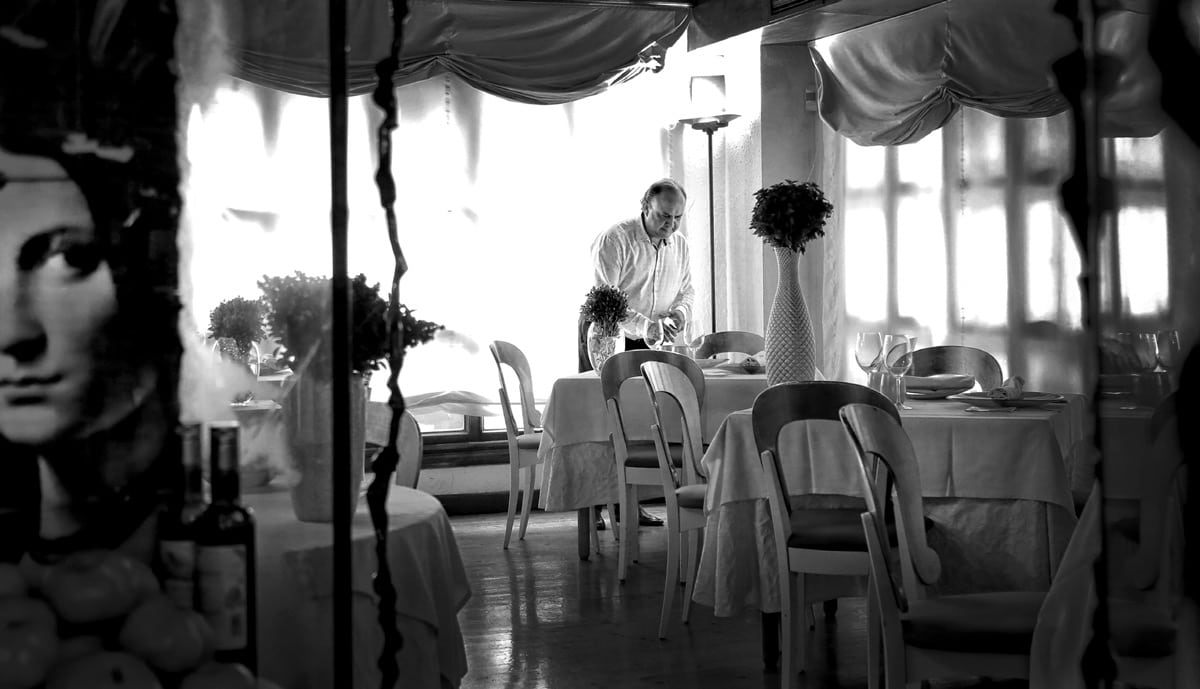 Abadía is synonymous with gastromomy in Huesca. The Abadia brothers – Fernando, Alfredo and Rafael – belong to a small group of  restauranteurs with a vision of the future who have elevated the culinary scene in Huesca. Rafael is in charge of the dining room, while, in actual fact, Fernando’s son Alberto is in charge of the kitchen in the emblematic restaurant as Torres.

Having been awarded a Michelin star in 1999, this establishment has remained faithful to itself and its clientele. After twenty-seven years in operation they still have a large contribution to make to the cuisine in Huesca.

The recipe as well as the Chef bio is an extract of the Golden Book of the Aragonese Cuisine first edition, an International Gourmand World Cookbook Award as the best book in Spanish in the “Local Cuisine” category.