Chef José Antonio Escartín praises Aragonese ternasco with his elaborate concoction that we are sure you will love. But you will love it even more if you accompany it with our emblematic 3C Selection Cariñena wine! 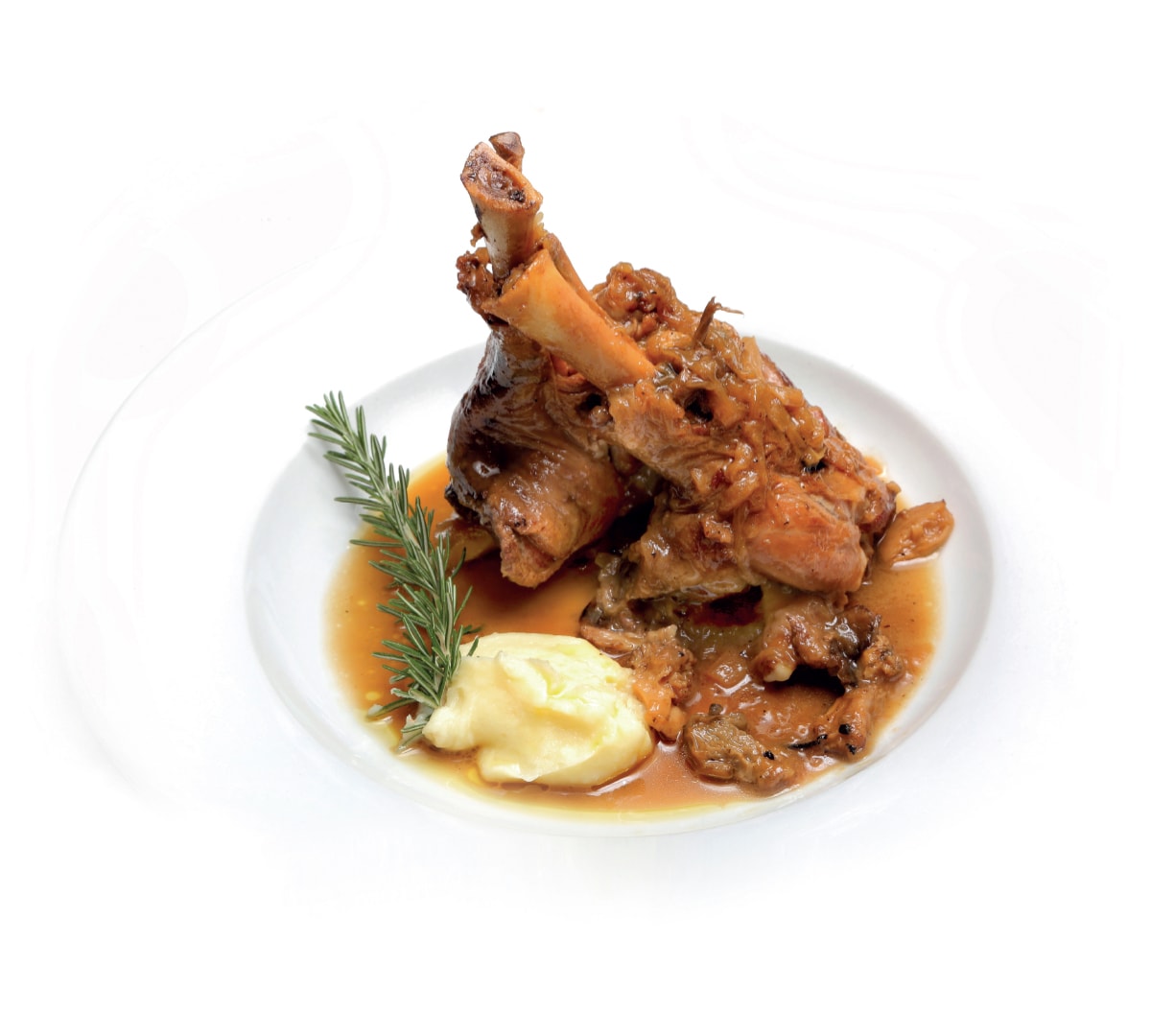 Shanks of ternasco of Aragon with sweet onion and wild mushrooms

Although he would never say so, José Antonio Escartín is a master of masters. A reference for top chefs like Carmelo Bosque, he started working with his admired Fernando Abadía in the restaurant La Navas, and he left at the moment that the restaurant received the first Michelin Star in the province of Huesca. He ran two restaurants in Huesca before he left for Oiartzun in the Basque Country where he worked with Hilario Arbelaiz, and acquired the culinary concept that he employs today in his restaurant Casa Escartín in Calatayud. His cooking is classic, solidly based on tradition.

The recipe of shanks of ternasco of Aragon with sweet onion and wild mushrooms as well as the Chef bio is an extract of the Golden Book of the Aragonese Cuisine first edition, an International Gourmand World Cookbook Award as the best book in Spanish in the “Local Cuisine” category.