Iberian rabbit stuffed with its own pate and rice 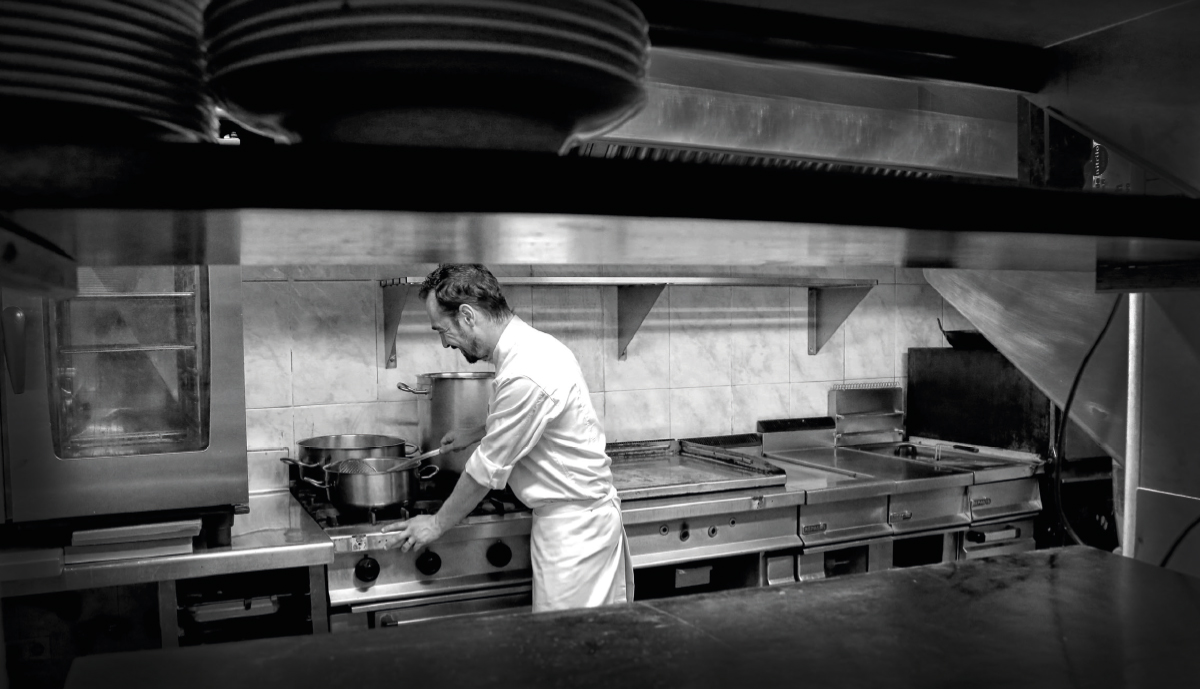 Ruben Pertusa is from Grañen, a small village in the province of Huesca, and he grew up watching his mother cooking, observing his grandfather’s vegetable garden and cooking in the wood burning fireplace in his home. A vocational orientation test at school revealed that he was suitable for cooking, so he went to study to the Escuela de Hostelería de Guayente.

The rules that guide him in his day to day living are: hard work, humility, respect, character and passion. The first three were imbedded in his memory by the chef Martin Berasategui.

The recipe of Iberian rabbit stuffed with its own pate and rice as well as the Chef bio is an extract of the Golden Book of the Aragonese Cuisine first edition, an International Gourmand World Cookbook Award as the best book in Spanish in the “Local Cuisine” category.