Enjoy this recipe of Sergio Gil Atienza with our El Circo. Malabarista. Macabeo 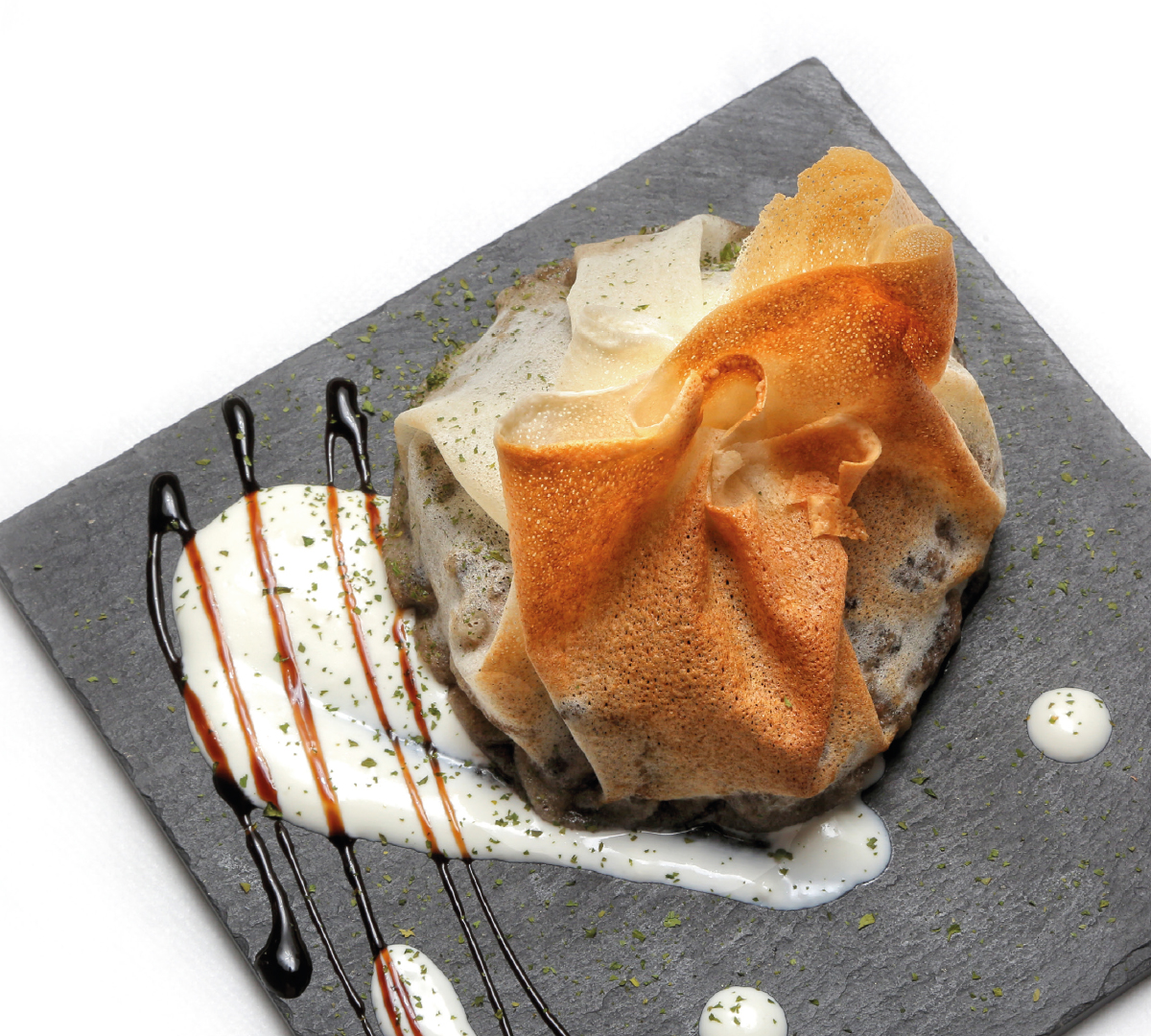 Crunchy garden of vegetables and cod over a leek sauce 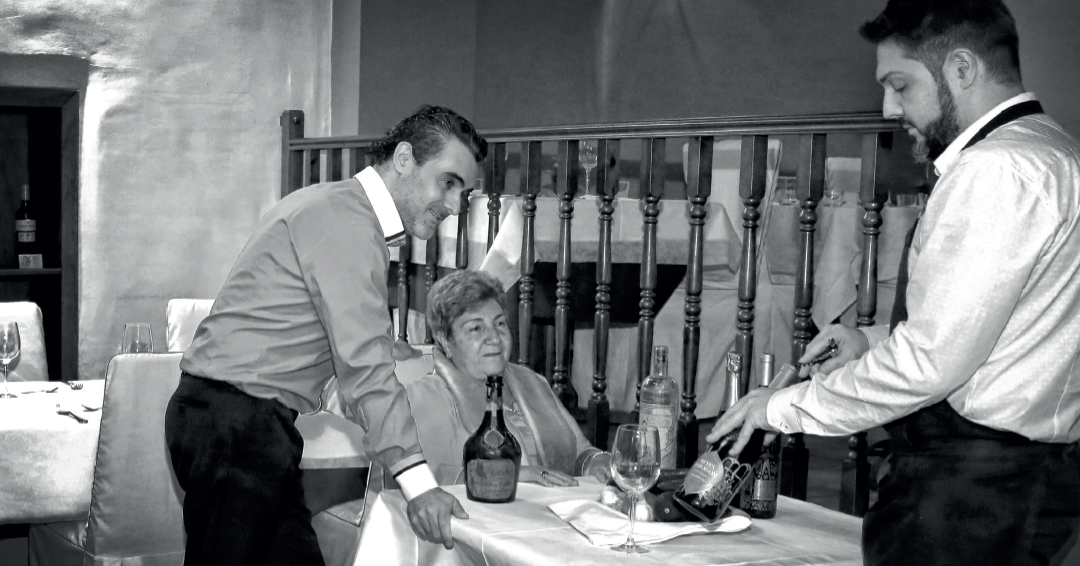 Sergio Gil grew up in the bar that his parents managed in Calatayud. He is a self-taught cook, his career has been developed in the familiar arena, first with his parents and once he was emancipated, together with his brother Francisco. In 2002 they bought a ruined building and transformed it into a boutique hotel that is recommended in the Michelin guide.

In his kitchen, Sergio and his team have adapted the cuisine of Calatayud to a more modern one, although both promote the quality of the local produce.

The recipe of Crunchy garden of vegetables and cod as well as the Chef bio is an extract of the Golden Book of the Aragonese Cuisine first edition, an International Gourmand World Cookbook Award as the best book in Spanish in the “Local Cuisine” category.