"Excellent" qualifications on international awards and recognitions that Grandes Vinos has collected on the first three months of this year. 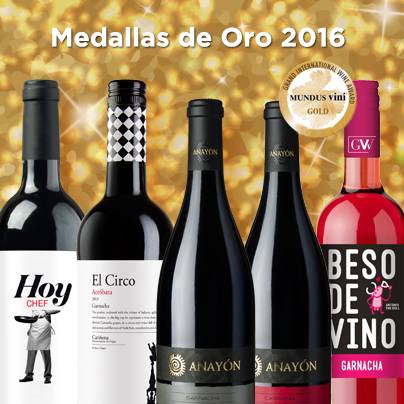 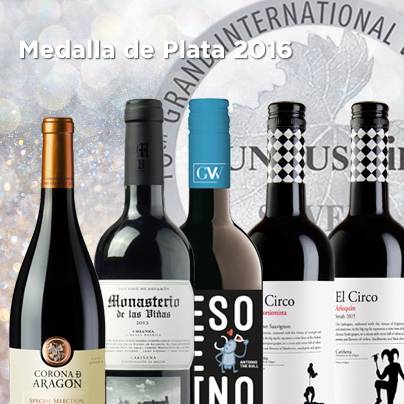 Also in the GRENACHE DU MONDE contest, where CORONA DE ARAGÓN received the Gold Medal for Garnacha red wine 2015 being one of the best wines in value for money and a Bronze Medal won on its first vintage CORONA DE ARAGÓN Garnacha Blanca 2015. Garnacha grape is the main variety in Grandes Vinos where it shows its maximum potential due to the age of its vineyards, height, stony soil and climatology, the strong and dry local wind "cierzo" helps the vineyard to regulate itself in front of plagues where the winery bets on replacing the insecticides by pheromones as a clean and environment friendly treatment. 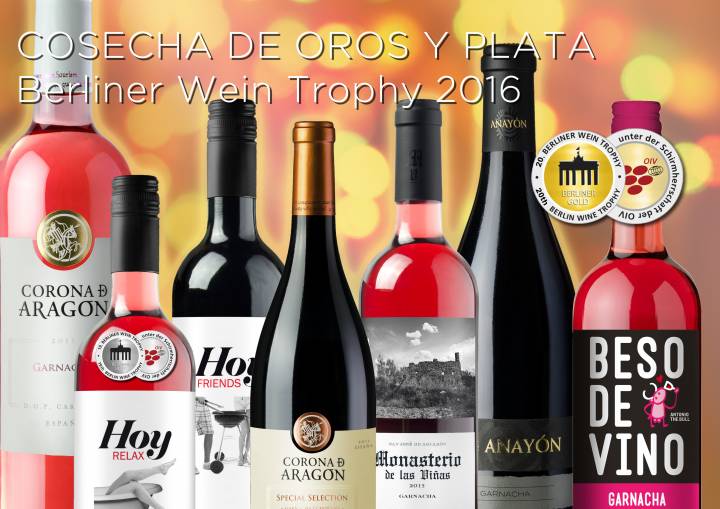 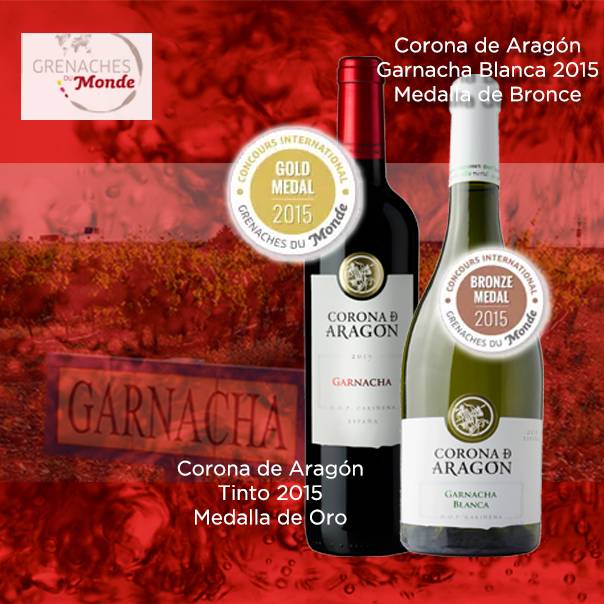 These recognitions are in addition to Silver BACCHUS of ANAYÓN Garnacha 2013 and the high scores received at the beginning of 2016 from VINOUS Magazine. It qualified 3 Garnacha wines from Grandes Vinos with a A ("wines with remarkable personality that worths to look for them"): ANAYÓN 2012 with 91 points and CORONA DE ARAGÓN Old Vine Garnacha 2014 and Beso de Vino Old Vine Garnacha 2014 with 90 points. Vinous magazine is an special influencer in the EEUU market where Grandes Vinos goes on with its comercial expansion.

Year after year, Grandes Vinos is extremely proud to see the national and international recognition that our wines receive in the best wine tasting competitions around the world.
View more
Grandes Vinos is extremely proud of the recognition that our wines have earned in the world's most prestigious international competitions, with over 300 medals won in the last five years. We have already received our first gold of 2021.
View more
Gourmets, Peñín and El País are some of the most prestigious and consulted wine guides in Spain, which have placed the wines from our Grandes Vinos winery as leaders under DO Cariñena, and among the most outstanding in the country, with scores exceeding the coveted 90 points, in their 2020 edition.
View more